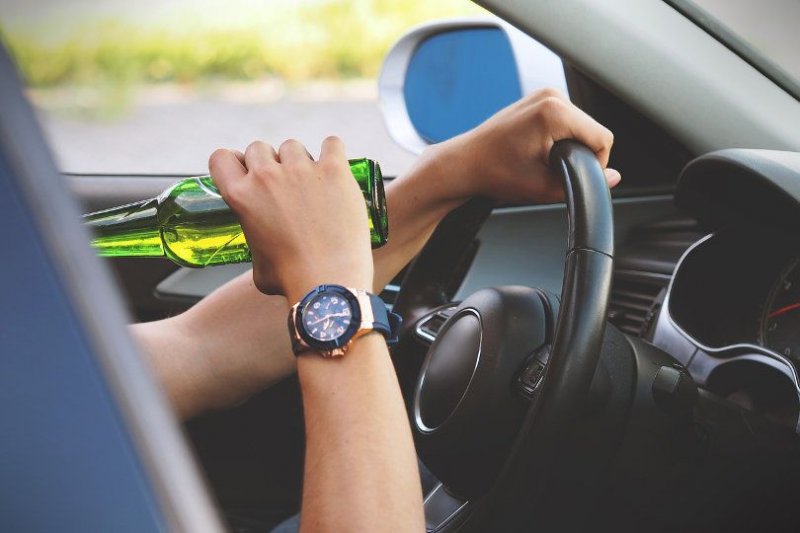 Everyone, who drives, must have heard this phrase a thousand times: “don’t drink and drive”. It can be annoying at certain times, but there is a strong reason why friends or family keep on reminding you about that. Studies show that approximately there is someone who gets killed in an alcohol-related crash every half an hour. And that is one serious issue to be tackled.

Being said that, there are ways on how to eliminate that risk.

Learn about the safe alternatives below rather than be charged by driving home under the influence of alcohol and know what works best for you.

How to Detect Drunk Drivers:

Listed below are some signs officials would look at to detect drunk drivers on the road:

The alternatives suggested above are not rocket science ideas. They can be easily done and followed. So the next time you go out with friends or even alone for drinks, never assume you are safe to drive. Remember that your definition of sober may not match a law enforcer’s version of it. Always do the safer alternatives and never drive under the influence of an alcohol.