The Benefits of a Daily Nap 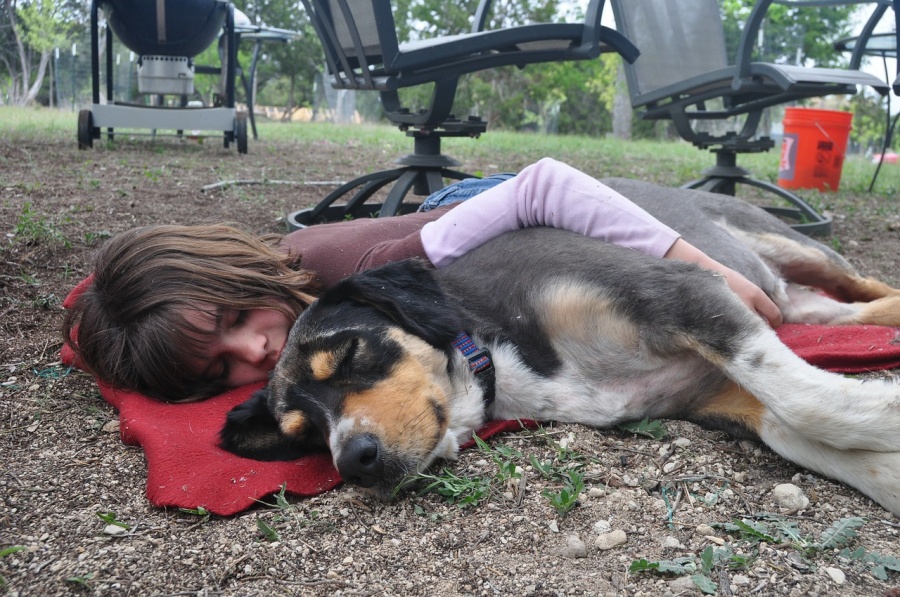 Napping gets a bad rap. Many people think that napping is for lazy, old, or mentally weak individuals. However, napping is common among mammals. Look at how much time your dog or cat spend napping. It’s impressive. It only makes sense that we could all benefit from a regular nap.

Why aren’t you taking advantage of naps? You might be making a big mistake.

See how napping can bring you many physical and psychological benefits:

A few final tips to keep in mind:

Napping costs nothing, feels good, and benefits your mind and body in so many ways. You’ll accomplish more and smile more and even have a better appearance while doing it. Avoid believing the naysayers and test it out for yourself. Napping is a great tool for increasing productivity and performance.